New Delhi, March 11 (IANS) As the number of COVID-19 cases rose to 60 on Wednesday after 10 new cases were reported in India, the Health Ministry mandated 14 days of self-imposed quarantine for passengers with travel history to China, Hong Kong, Republic of Korea, Japan, Italy, Thailand, Singapore, Iran, Malaysia, France, Spain and Germany. The Ministry directed such passengers” employers to facilitate work-from-home from the date of their arrival in India.

“Among the new cases, eight were reported on Wednesday from Kerala and one each from Rajasthan and Delhi. The total 60 cases in the country include three Kerala patients who have recovered and have been discharged from the hospital,” said the Ministry in a statement.

“The government has undertaken evacuation operations from several countries in the wake of the COVID-19 outbreak to bring back Indian citizens as well as nationals from other countries,” said the statement.

The government said Indian nationals in Iran include pilgrims, students and fishermen. On March 7, 108 samples were received from Iran. Those samples are being tested at a laboratory in All India Institute of Medical Sciences (AIIMS).

The government also said that six scientists from the Indian Council of Medical Research (ICMR) have been stationed in Iran. Equipment and reagents have also been dispatched to enable them to set up a lab. The first batch of 58 evacuees from Iran arrived on Tuesday with 25 men, 31 women and 2 children on board. All evacuees are asymptomatic at present. 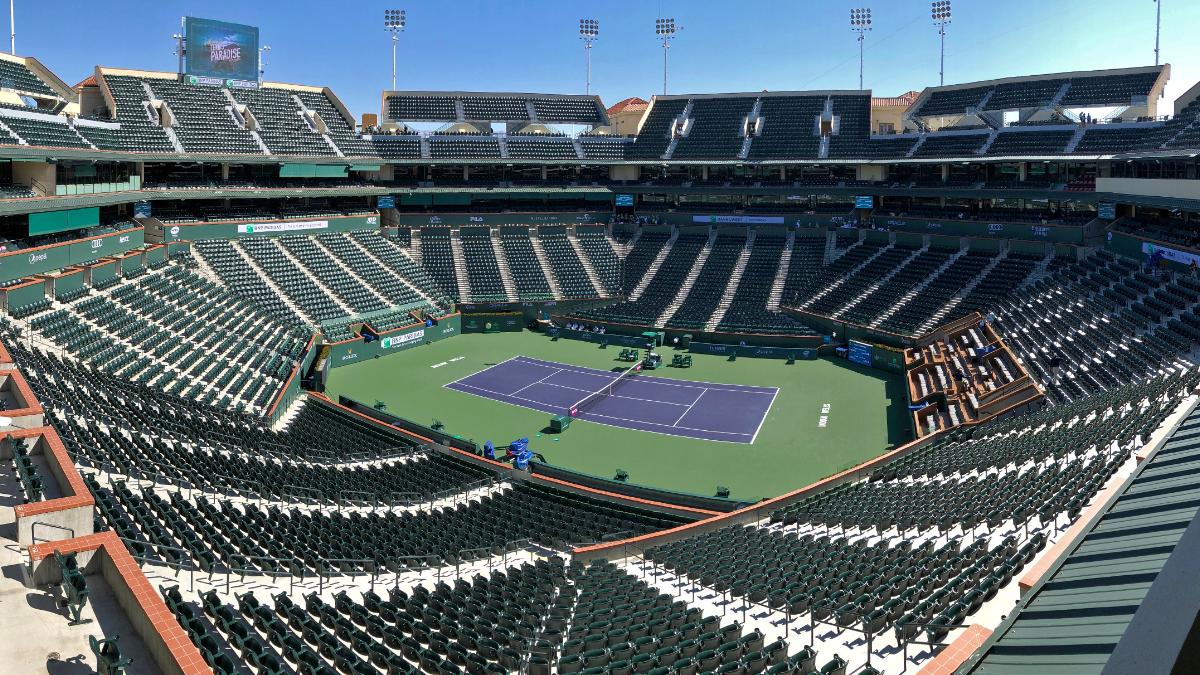 The prestigious Indian Open golf tournament was on Wednesday postponed due to the global novel coronavirus outbreak with the organisers promising to reschedule the event at “some point” later this year.

The event was scheduled to take place from March 19-22 at the DLF Golf and Country Club here.

“The decision was made following consultation between the Indian Golf Union , the tournament”s co-sanctioning partners – the Asian Tour and the European Tour – and the tournament title sponsor Hero MotoCorp Ltd, after the latest public health travel advisories announced by the Indian government,” the Asian Tour said in a statement.

The coronavirus outbreak has so far claimed over 4,000 lives globally and left over 100,000 infected. India has more than 50 confirmed cases so far.

“All parties are looking into the possibility of rescheduling the tournament at some point later in the year, but there are no definitive plans at this stage,” read the statement from Asian Tour.

Keith Pelley, Chief Executive of the European Tour said the decision was taken in view of the travel restrictions imposed on affected countries by the Indian government.

“As these new measures now prevent many members of both Tours being able to play in the tournament, everyone involved in the staging of the Hero Indian Open felt it was the correct decision to postpone the tournament,” Pelley said.

SAI shuts its south centre in Bengaluru over coronavirus scare The Sports Authority of India (SAI) has locked down its southern centre here as a precaution in the wake of the city recording four coronavirus cases in two days.

With four new coronavirus cases being reported, the SAI south centre chose to close the facility on Tuesday.

Also, those training at the facility have been advised not to leave the campus keeping in mind the extraordinary situation.

“In view of the coronavirus situation, it was decided to lock down the SAI centre here. As top athletes train here, we cannot take chances with their health and hence the move,” a source said.

Among those training at the centre including the national men”s and women”s hockey teams, which have booked berths in the upcoming Tokyo Olympics, athletes and sportspersons from various other disciplines.

Ayodhya, July 14 (ANI): After K P Sharma Oli claimed that the birthplace of Lord Rama, is in Nepal and that Lord Rama was...
Read more

Jaipur, July 13 (IANS) Why did Rajasthan Chief Minister Ashok Gehlot shunt his MLAs to a resort in a luxury bus after flashing a...
Read more

Amit Trivedi does not want to stop experimenting with music