New Delhi, April 3 (IANS) The ongoing disruption caused by the spread of Covid-19 will have a significant economic...
Read more

New Delhi, April 3 (IANS) National badminton coach Pullela Gopichand has said that it is important for people to...
Read more

Mumbai, April 3 (IANS) Actor Sanjay Dutt might not be in the gym but he is ensuring that he...
Read more 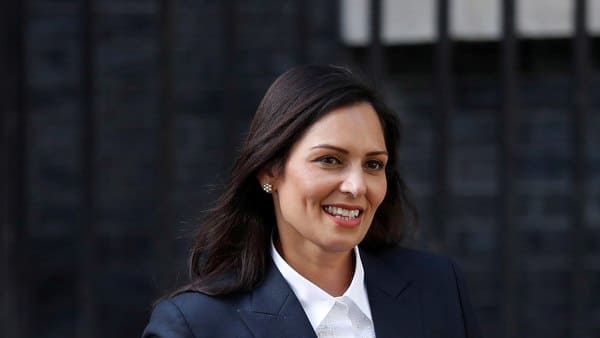 “Today is a historic moment for the whole country. We”re ending free movement, taking back control of our borders, and delivering on the people”s priorities by introducing a new UK points-based system, which will bring overall migration numbers down,” she said.

“We will attract the brightest and the best from around the globe, boosting the economy and our communities, and unleash this country”s full potential”, Patel added.

It will assign points for specific skills, qualifications, salaries, or professions and assure visas only to those who gain enough points, the Minister pointed out.

The new single global system will treat EU and non-EU citizens equally. It will give top priority to those with the highest skills and the greatest talents, including scientists, engineers and academics.

Overall levels of migration will be reduced, with tighter security and a better experience for those coming to the UK. It aims to end reliance on cheap, low-skilled labour coming into the country.

The global talent scheme will be opened to European Union citizens, which will allow highly-skilled scientists and researchers to come to the UK without job offers.

Americans should be prepared for 1-2 lakh death toll: White House

New York, April 1 (IANS) The Donald Trump administration revealed for the first time multiple predictive models that are being used to estimate its...
Read more

Idea of using disease as weapon is viewed with repugnance: UN

United Nations, Mar 29 (PTI) The very idea of "using a disease as a weapon" is viewed with repugnance but the international community must...
Read more